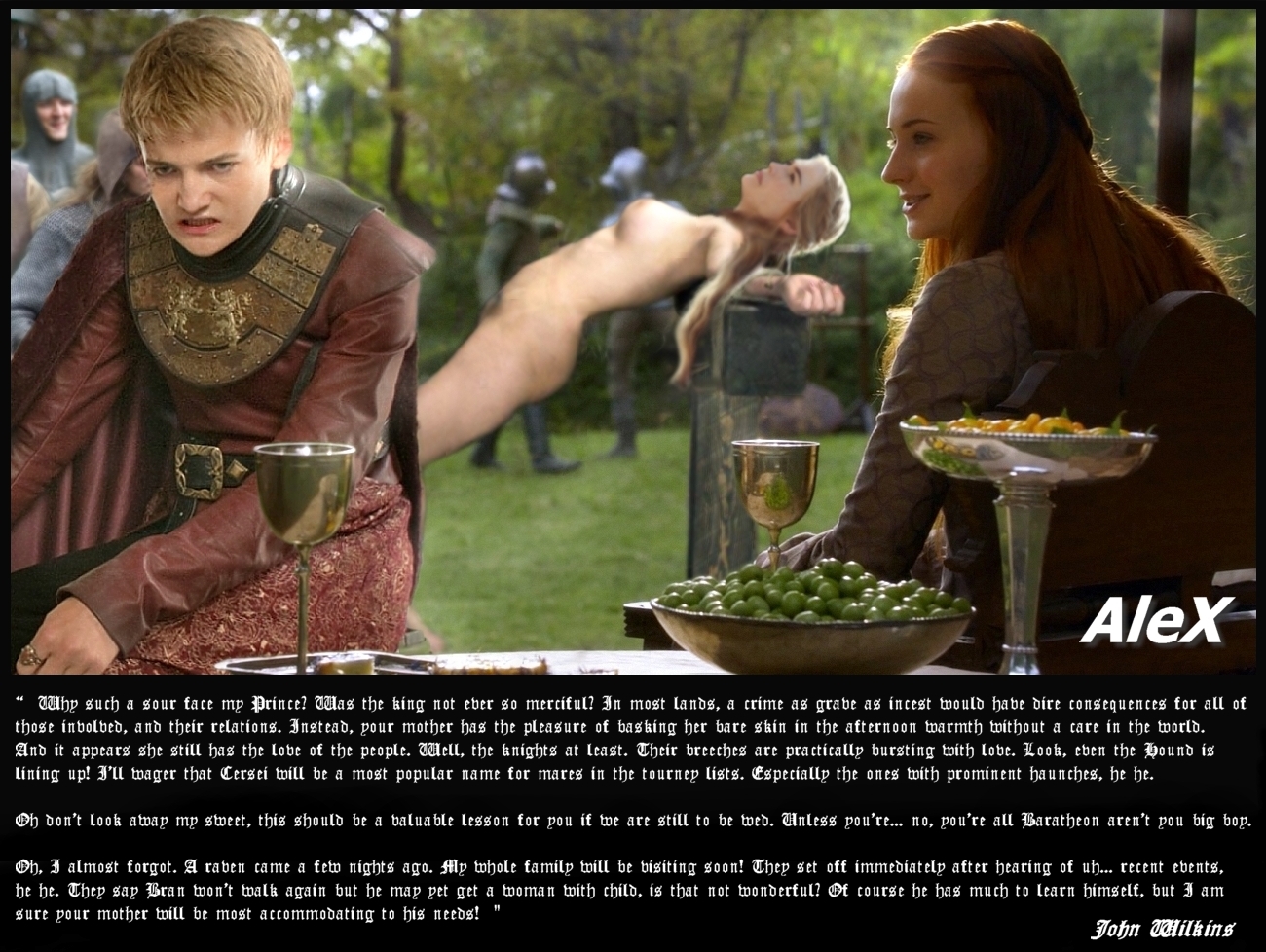 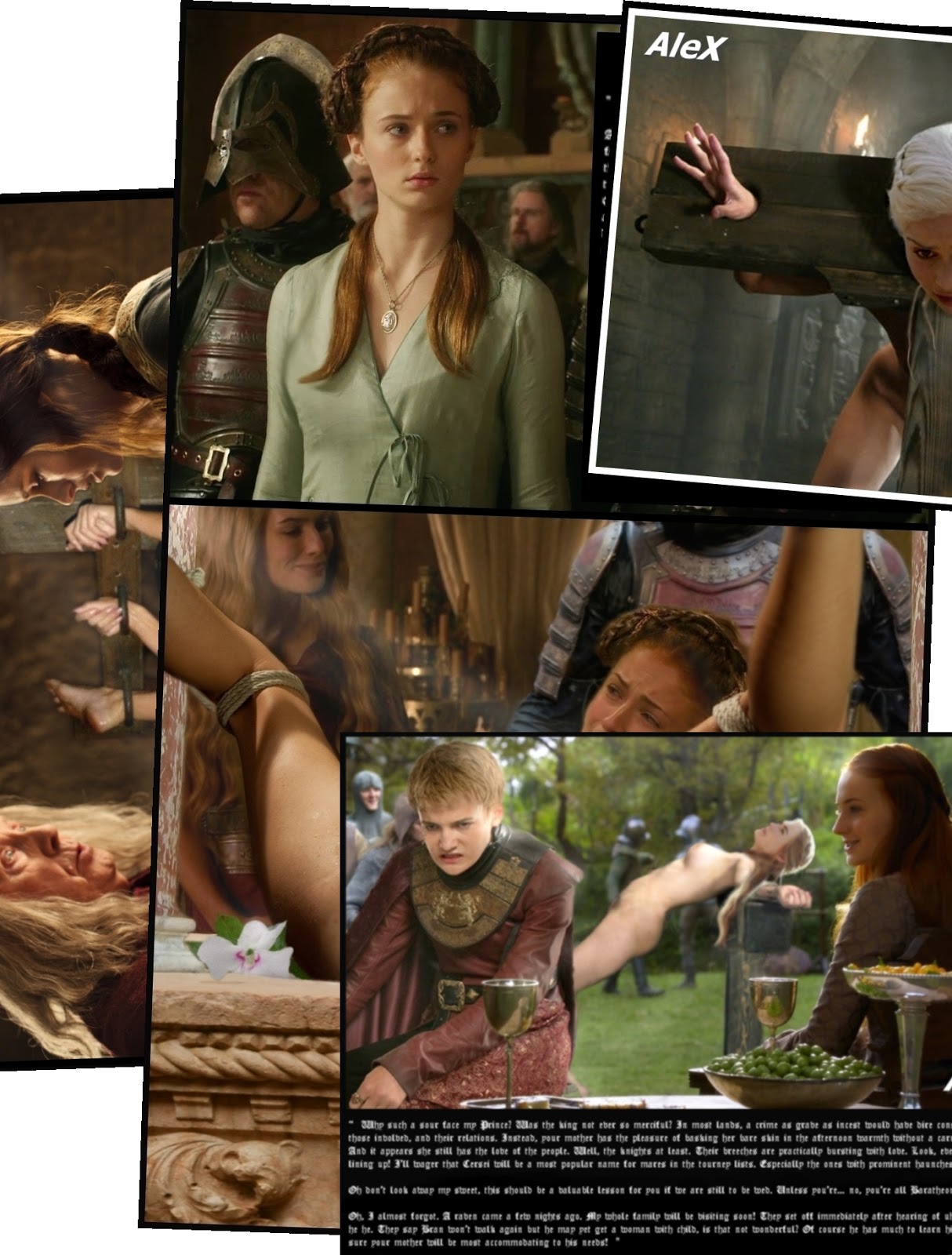 Medieval humiliation may or may not be your kink, but it is another universe I love to explore. So many possibilities!! And after a break in this universe, I  come back stronger in our common ground : )
Among the 3 private pictures, I consider Sansa's public shame the Masterpiece. Here is the text John Wilkins has written for it :


“ Chin up my sweet little dove, you need not fear a thing. After all, you’re a Stark. Daughter of wolves whose family nearly seized the Iron Throne, and paid dearly for the attempt. But see how gracious a queen I am. I refuse to enforce your silence as some have counselled. On the contrary, you now have the privilege of addressing all of King’s Landing, not to mention nobles and dignitaries from throughout the Seven Kingdoms, and even from beyond the Narrow Sea. Oh you’re nervous aren’t you? Afraid of making a great fool of yourself in front of all those people, how precious. Nobody knows that feeling better than I. I remember you laughing with all the others as I suffered through Robert’s… penance. Fear not child, how could I hold such a thing against you? I am not so vindictive as some would have you believe. Now come along little dove, first impressions are important and we have kept everyone waiting longer than is proper…


You see, it’s not so horrid is it? Basking in the afternoon warmth. The people certainly love you, and you need not even say a word. Why, Ser Meryn could cut off your head right now and none of the men down there would notice. Not that I can blame them, you do look such a picture. Red flower blooming amongst the white. A lonely rose dripping with dew, so pretty. In fact, Ser Meryn bring the Master of coin to me at once. He may want to bring a painter, although I’m certain the image is branded into every mind in the city by now. Even a disgraced princess should be allowed to make her mark on history, to have her name remembered through the ages. Yes, every time some commoner picks up a copper penny, he’ll think of this little harlot’s luscious cunt glistening in the afternoon sun.”
It's in your mailbox in a few minutes.
And after this?
Well, it seems most of you are requesting more medical material, so I'm back to work!
Enjoy,
AleX

Just a few words to tell you that tomorrow or Monday I'll post the new update, about Medieval humiliation (Game of Thrones). One public picture, three privates for VIPs (including one masterpiece, yeah!).
And because I hate it when you click for nothing, feel free to bring back home these two embarrassing pictures before you leave my pink pages. 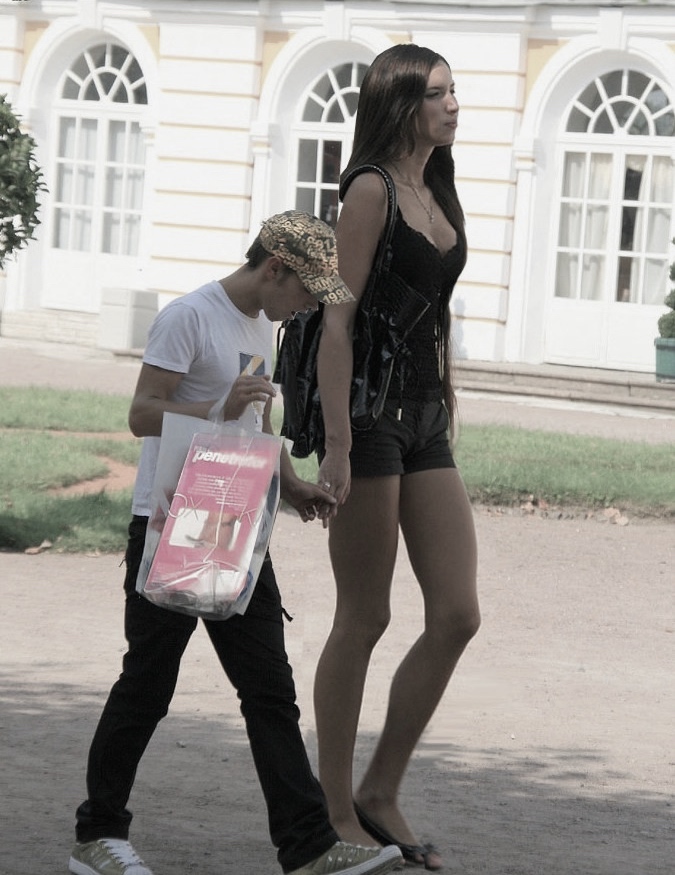 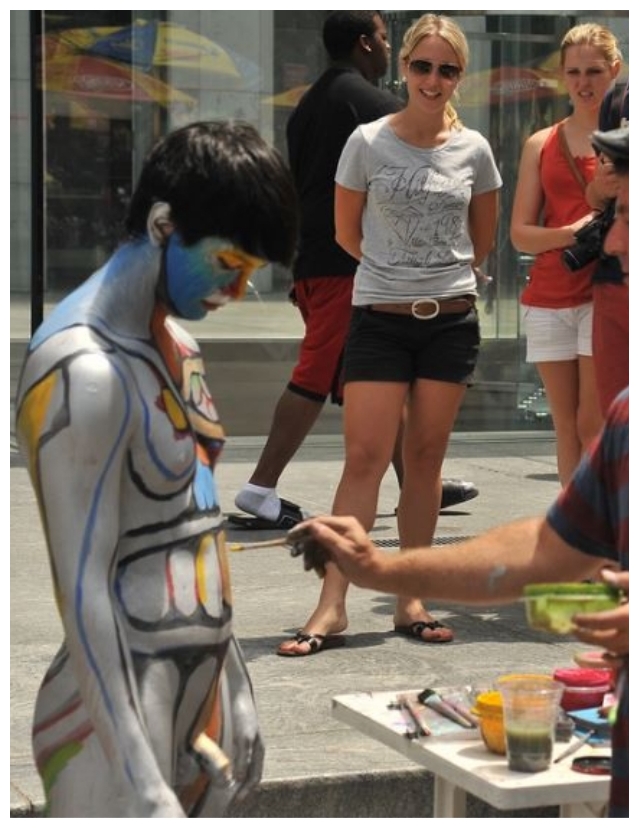