4 scenes of public humiliation (with the sun like another witness) 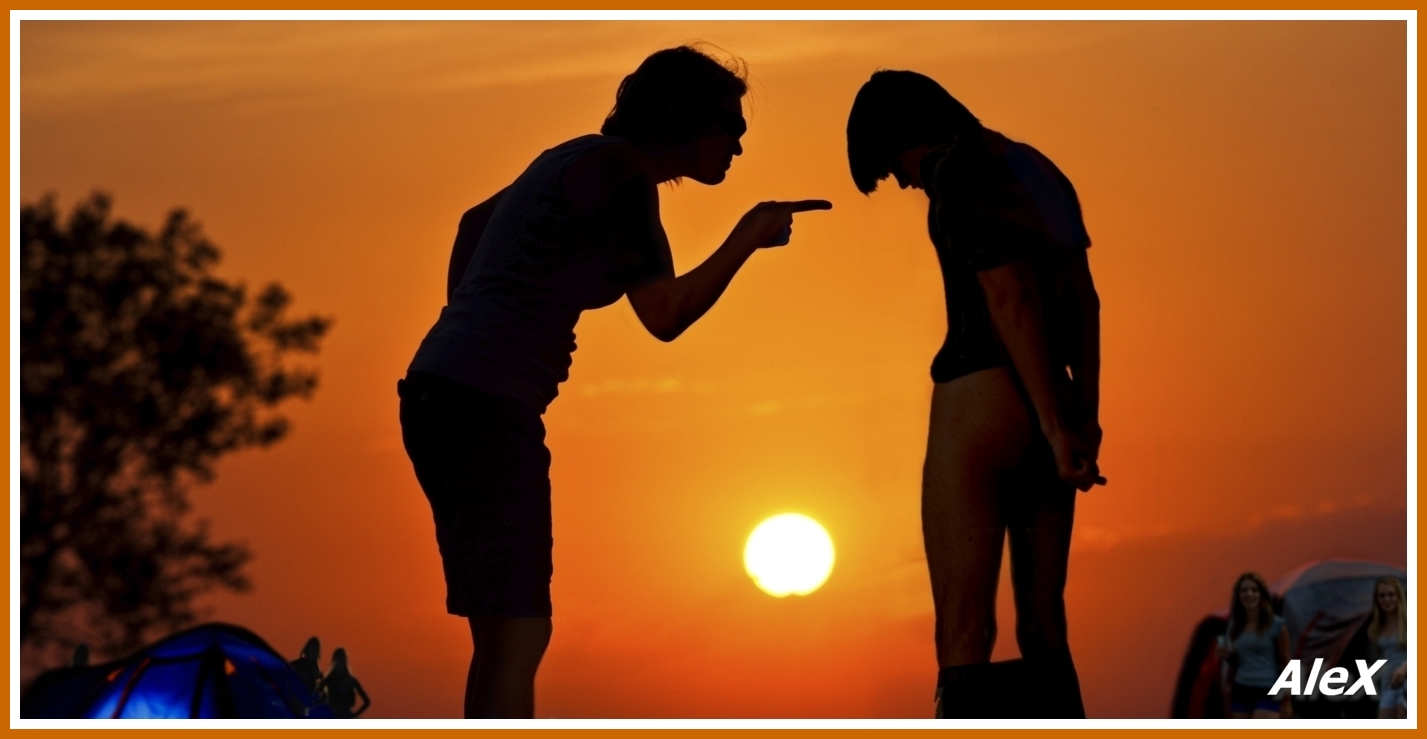 Tragic camping : You have just reached 18 or 19 years old, and you think you can do whatever you want.


Did he break curefew to try to chat up with the girls, and made everybody worried ? Was he caught with alcohol and some pot ? A bit of all this ?


One thing is for sure, being depantsed and spanked in public was a clear reminder that the minimum rules don't disappear magically during holidays !! 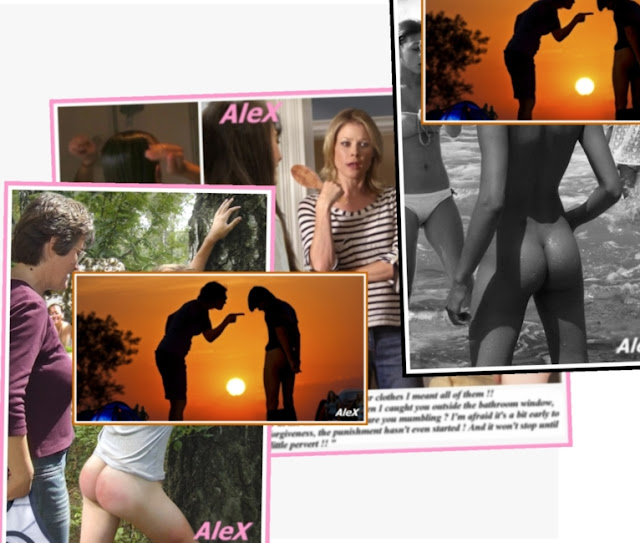 The text on Caugh spying his sister is this :
" Sorry, but when I said take off your clothes I meant all of them ! Did your sister have anything on when I caught you outside the bathroom window, spying on her in the shower ? What are you mumbling ? I'm afraid it's a bit  early to beg for her forgiveness, the punishment hasn't even started ! And it won't stop until she says so, little pervert !! "
The one and only unfortunate young man naked at beach is the pretty CFNM high definition pic in the lot, since many of you asked for more of this kind. I was interested in capturing the outraged reactions the poor man would face during this day.
The worst Sunday picnic he could have imagined is me translating on picture my worst fears. I've made special efforts on his facial expression. 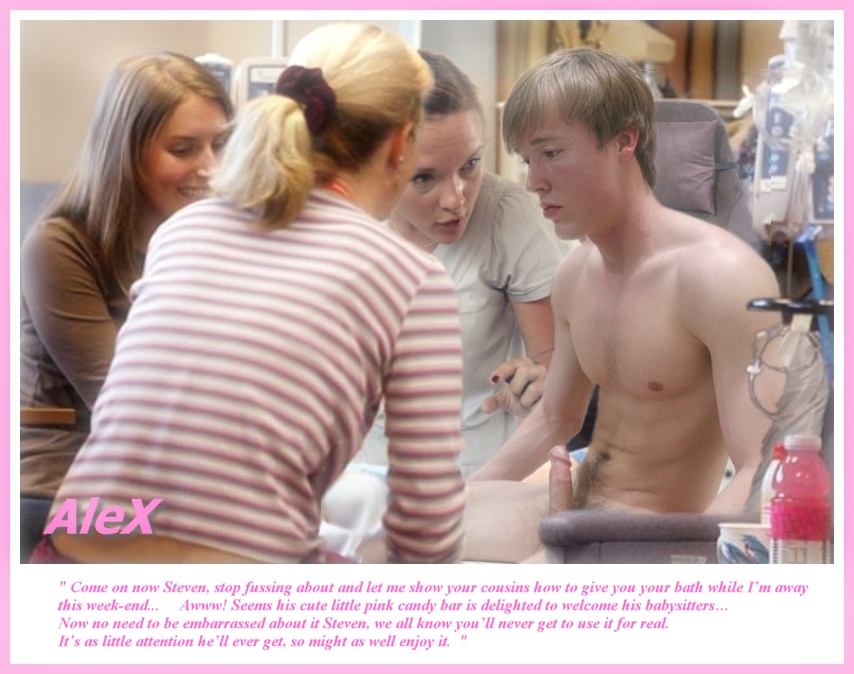 I'm working on various projects. Many of you have asked for more medical and CFNM, but it takes time to do the most sophisticated ones. So instead I thought I would release these two pictures about shame and frustration, so that you get a bit less or a bit more frustrated ; )
For the VIPs, the huge bonus picture " Dredful memories are Forever " (800 ko) is in your mailbox in a few minutes.

(on a sidenote: hey, the new season of Game of Thrones is starting soon !)